Skip to content
There have been two interesting articles published recently that describe how Researchfish has proved a vital tool in collecting and sharing data to understand the impact of research and making the case for future funding. 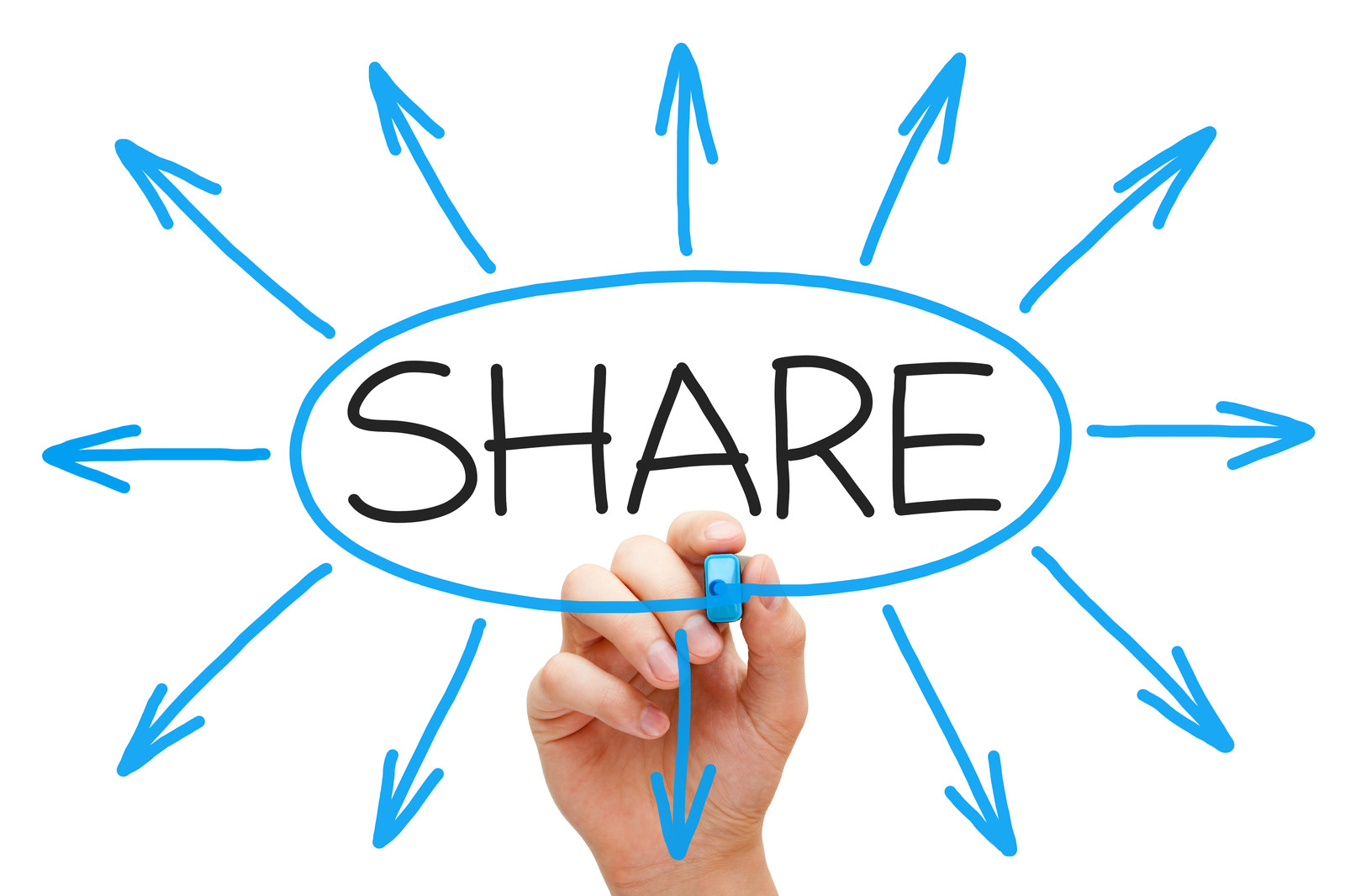 In the article ‘Researchfish®: what can it tell us about software in research?‘ Simon Hettrick of the Software Sustainability Institute describes how collecting outcomes beyond publications (in this case software) has been useful for the EPSRC to understand, after further analysis, which universities record the most software, gain insight into the prevalence of open-source software in research, and investigate changing tastes in software repositories.

“Researchfish® holds 851 software outcomes for EPSRC researchers relating to the period 2012-2016. We can put this into context with help from the EPSRC’s report Research outcomes 2016, which states that almost 100,000 publications were recorded during the period 2009-2016,” Simon Hettrick, The Software Sustainability Institute

In ‘Why sharing research outcomes is a vital part of environmental science,‘  Professor Stephen Mobbs, Director of the NERC’s National Centre for Atmospheric Science, tells us how Researchfish has helped the NERC to collectively make the case for continued investment in environmental science.

“So how do we all collectively contribute towards building the case for the funding of environmental science research? One effective way is by ensuring that our research is fully recorded in Researchfish®. The data is used by NERC and other research councils to make the case to government for the effectiveness of UK investment in research and innovation. It is also used by BEIS to make its case for funding to HM Treasury,” Professor Stephen Mobbs, Director, National Centre for Atmospheric Science, NERC

Are you ready to join them?

Any cookies that may not be particularly necessary for the website to function and is used specifically to collect user personal data via analytics, ads, other embedded contents are termed as non-necessary cookies. It is mandatory to procure user consent prior to running these cookies on your website.